Toasters and Grills from Tefal give really high speed breakfasts - your eggs or even beans are prepared at the same time your toast is browning! 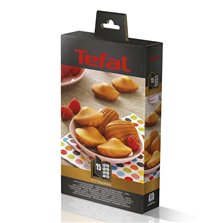 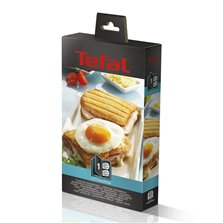 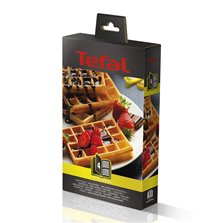 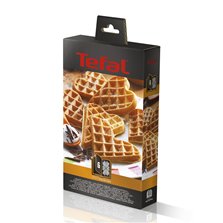 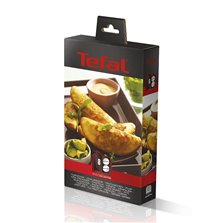 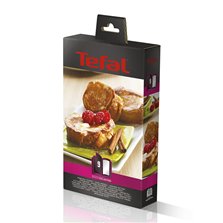 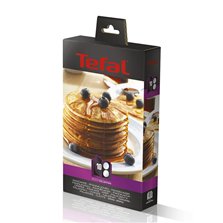 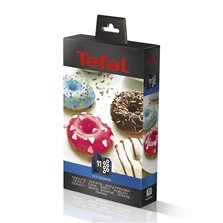 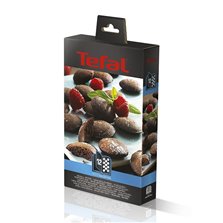 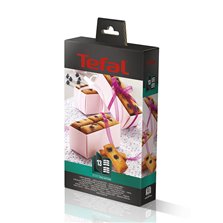 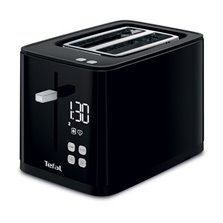 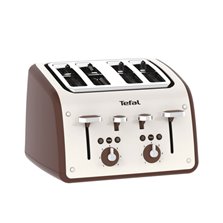 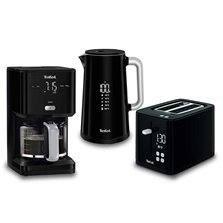 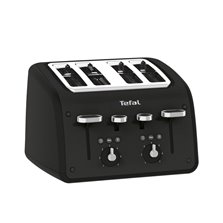 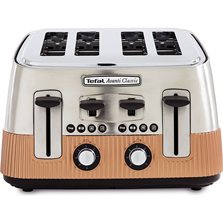 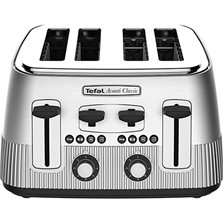 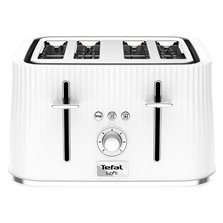 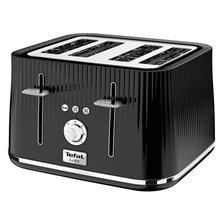 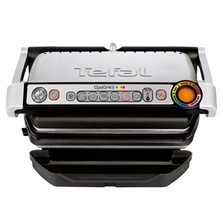 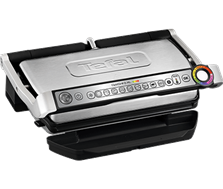 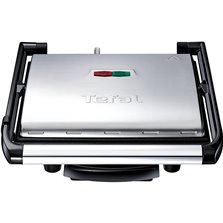 In a large household, everybody can soon have a slice of toast when a Tefal four slice toaster is chosen. Not only can multiple slices be toasted at the same time but Tefal has designed its toasters so that bread can be toasted in several positions. Toasting each slice of bread evenly, Tefal has made sure that there is plenty of space for a thick slice of bread. Even if a large slice of home baked bread is put into one of Tefal’s four slice toasters, it can toast it with ease. Many Tefal toasters which can handle four slices are able to defrost bread. Consequently, when a loaf of bread has been taken out of a freezer, it can soon be toasted evenly on both sides.

Tefal has taken toaster design to the next level because an entire breakfast can be cooked on it. The Tefal Toast N’ Egg is the ultimate kitchen appliance for making a breakfast sandwich. Not only does it have an egg poaching tray and a warming tray for pre-cooked meats but it can also steam and boil eggs. Up to two slices of bread can be toasted which can even be used for muffins and bagels. Therefore, you can have a different breakfast every day courtesy of the Tefal Toast N’ Egg.

Cleaning a Tefal toaster, or a Tefal Toast N’ Egg, isn’t strenuous at all. Each toaster has a crumb tray which is very easy to remove. By disposing of the crumbs which are in a toaster’s tray, there won’t be a build-up at all. Even if it isn’t cleaned for a while, this appliance won’t be affected.

When you choose a Tefal toaster, you will have plenty of colours to pick from. White is a popular colour for a toaster but there are others because Tefal manufactures toasters in other shades. Along with a black toaster, one can also be purchased in a deep mahogany design. When a Tefal toaster is selected, matching appliances which are also made by this brand can be bought. Thanks to Tefal, a kitchen can have similar looking appliances and not ones which don’t match each other.